More and more people pursue the popular model with favorite flavors to have a relaxation in current epidemic era. Our R&D staff designed a Colorful Glowing Disposable Vape 800 Puffs with a crystal plastic material. We assign vigorous testing to this electronic cigarette to assure its quality. Our company have cooperated with some famous vape brands such as RELX, ELFBAR, SUORIN, NASTY JUICE etc. Meanwhile, our company can provide related certificates to the clients such as CE, FC, MSDS, UN38.3, ROHS etc. 2. Flavors can be customized by the client

3. Be Glowing or non-glowing, up to the client

1. Is vaping legal in Australia?

It is possible to vape legally in Australia with a nicotine prescription from a doctor. However, most vapers in Australia do not have a prescription and are breaking the law. Australia is the only western democracy to effectively ban the sale and use of nicotine liquid for vaping.


2. How do vaping devices work?

Most e-cigarettes consist of four different components, including:

a cartridge or reservoir or pod, which holds a liquid solution (e-liquid or e-juice) containing varying amounts of nicotine, flavorings, and other chemicals

a power source (usually a battery)

a mouthpiece that the person uses to inhale

In many e-cigarettes, puffing activates the battery-powered heating device, which vaporizes the liquid in the cartridge. The person then inhales the resulting aerosol or vapor (called vaping).

Please feel free to give your inquiry in the form below. We will reply you within 24 hours. 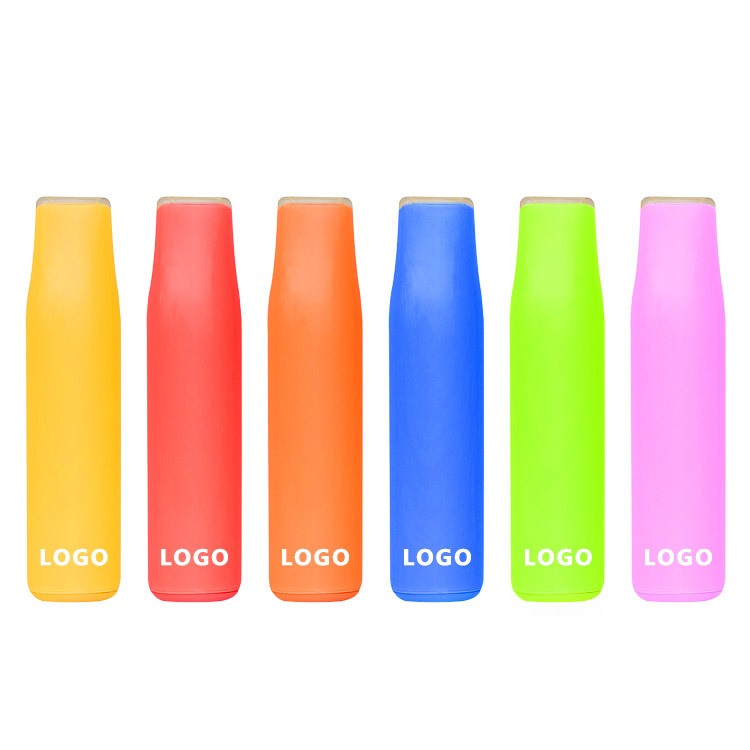 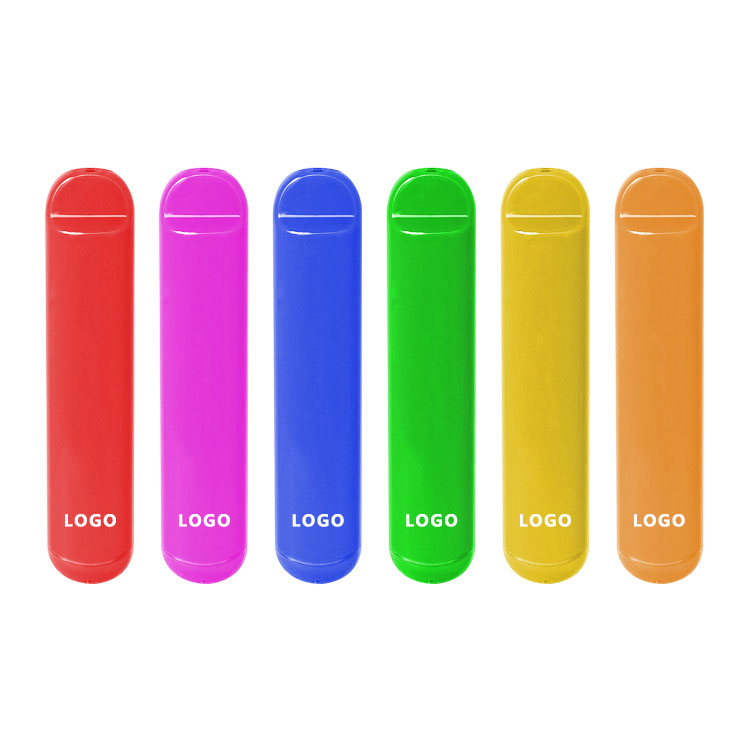 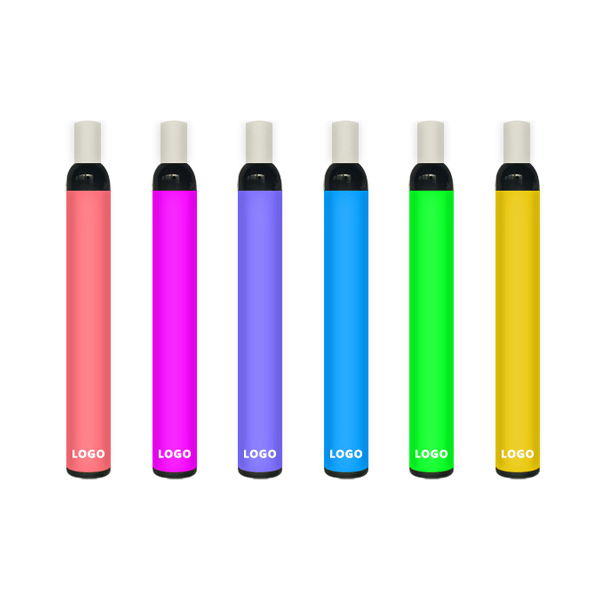 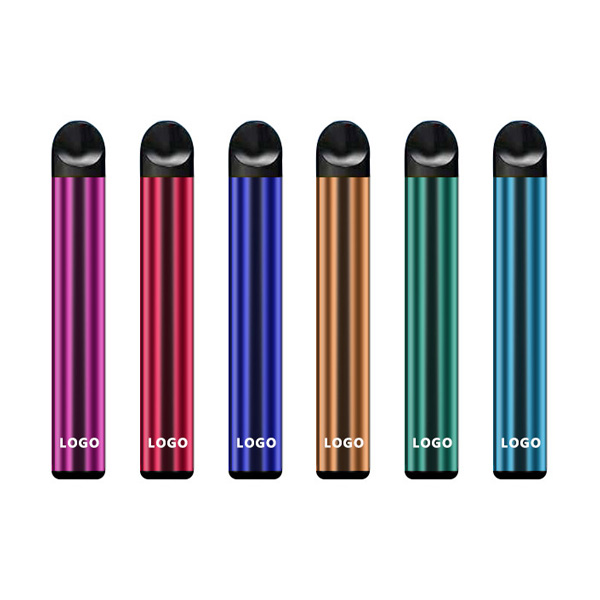 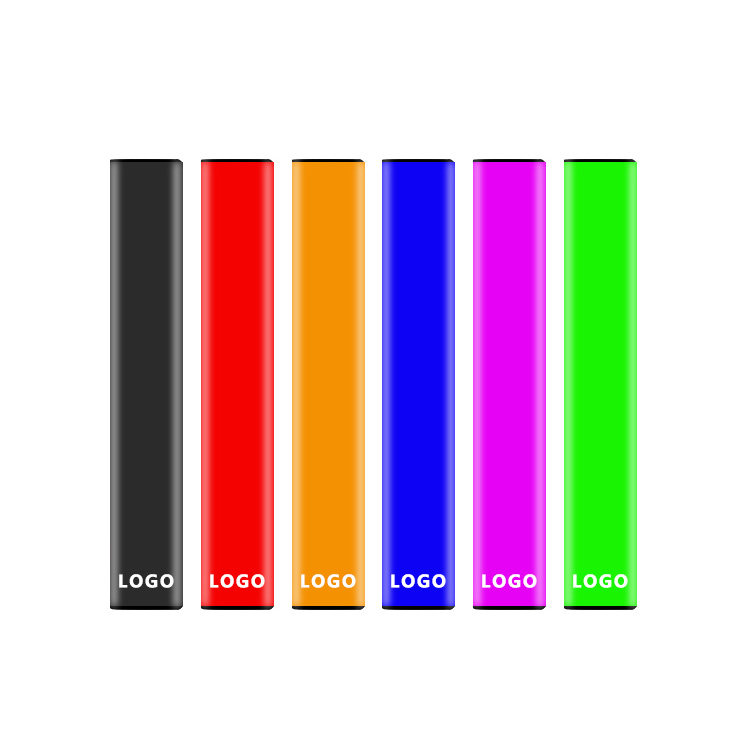 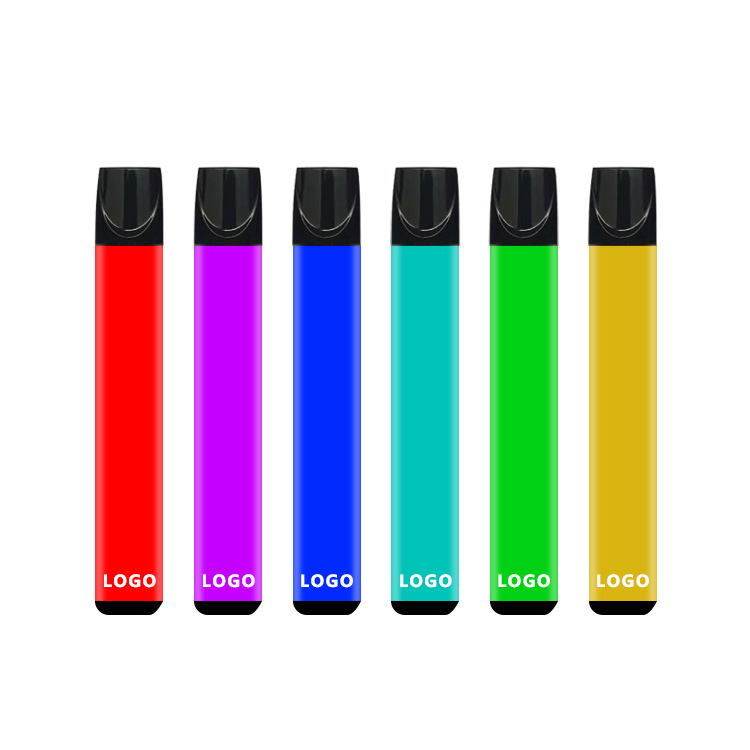 For inquiries about Disposable Vape, Replacement Pod Device, Disposable Vape 400-600 puff or pricelist, please leave your email to us and we will be in touch within 24 hours.